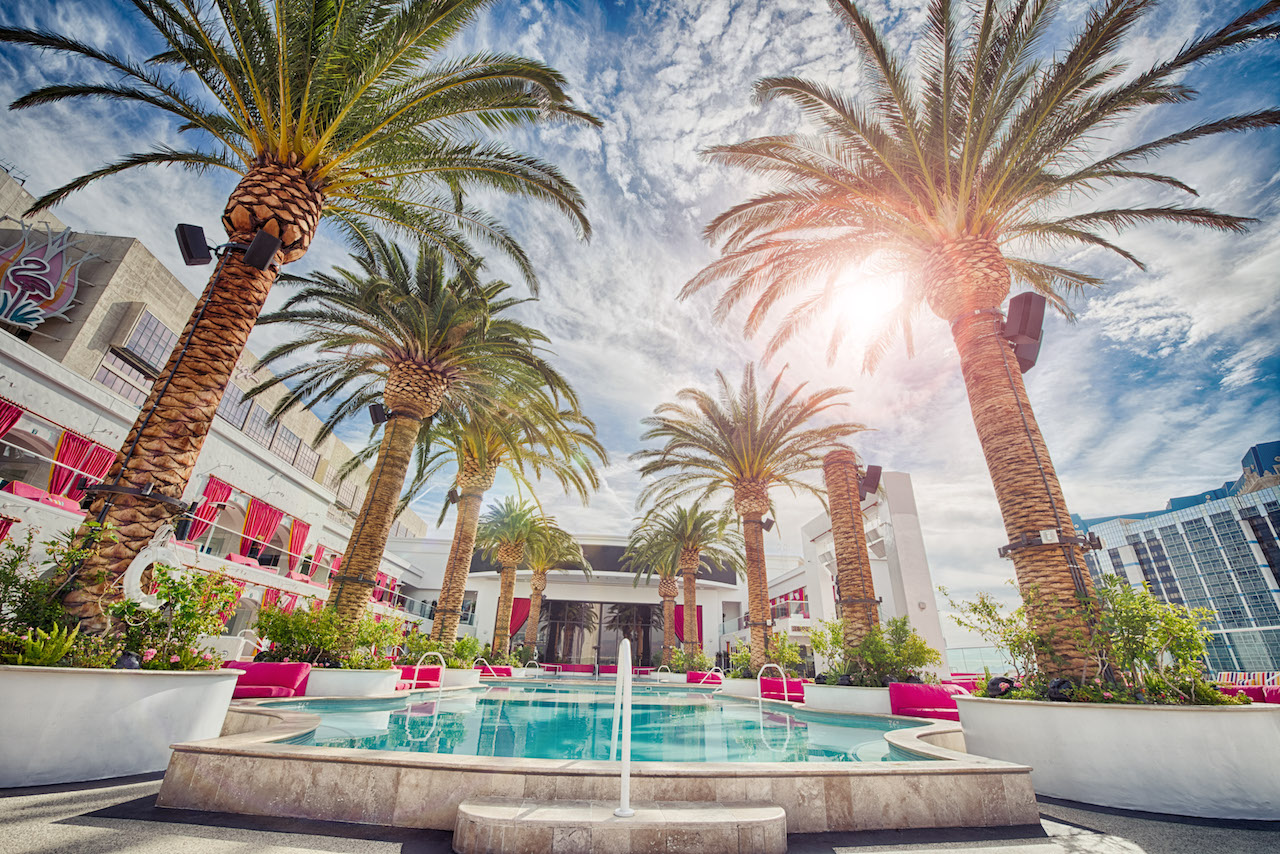 A meeting is a gathering of two or more people that has been convened for the purpose of achieving a common goal through verbal interaction, such as sharing information or reaching agreement. Meetings may occur face to face or virtually, as mediated by communications technology, such as a telephone conference call, a skyped conference call or a videoconference.

A one-time meeting is the most common meeting type and covers events that are self-contained. While they may repeat often, the individual meeting is the entirety of the event. This can include a 2006 conference. The 2007 version of the conference is a stand-alone meeting event. 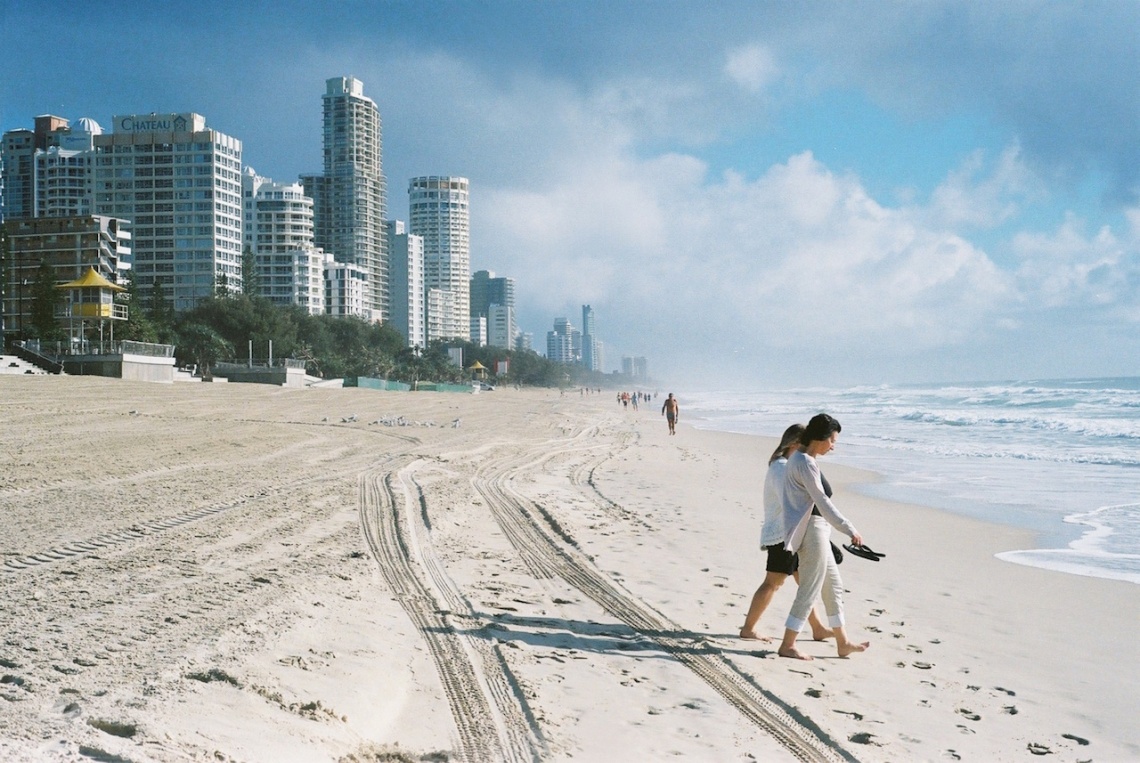 A series meeting is like a recurring meeting, but the details differ from meeting to meeting. One example of a series meeting is a monthly « lunch and learn » event at a company, church, club or organization. The placeholder is the same, but the agenda and topics to be covered vary. This is more of a recurring meeting with the details to be determined.